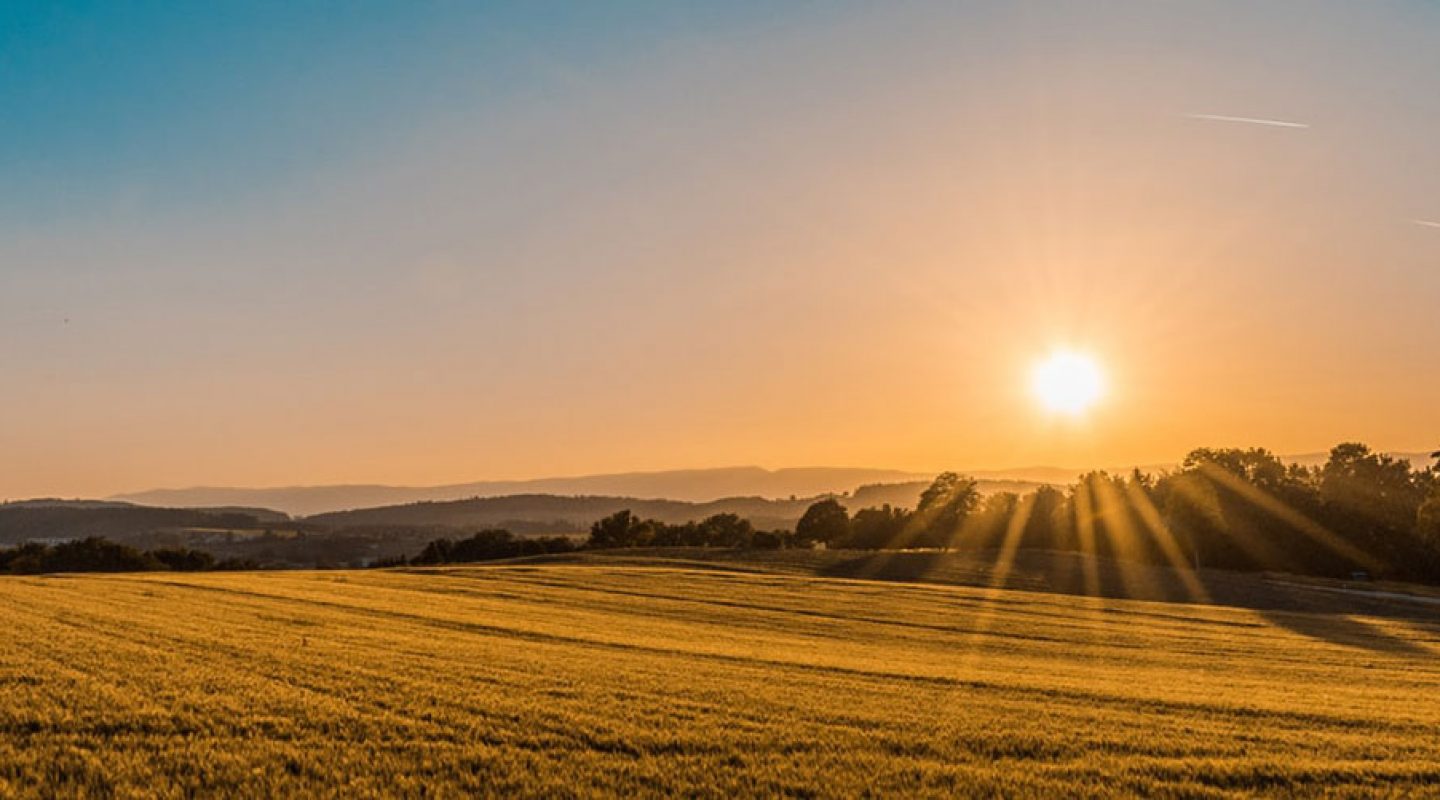 In the second half of the summer, thousands of us flock south, and as we come back from holidays, we long for the rays of sunshine, dreaming of a major house move… But would we actually get happier were we to move to warmer climate?

Kahneman’s decades of cognitive research has shown that humans are subject to what he calls a “focusing illusion.” We focus on the moment, overestimating the importance of certain factors in determining our future happiness and ignoring the factors that really matter.

For this reason, people commonly assume that moving to a warmer climate will make them significantly happier. Unfortunately, this is not the case at all, as a 1998 large-sample study of Kahneman’s showed. Overall life satisfaction in the Midwest and California, two regions of the US with very different climate, was nearly identical. Another study has shown that people who moved from Alaska to California have found their happiness levels unchanged.

So Spain, Greece or Portugal may be pretty sunny but are not the best countries as far as happiness is concerned. Instead, Denmark has consistently scored within the highest-ranking countries in happiness levels across the globe (8.0), though is beaten by Norway or Finland on occasions.

If you take a closer look at the table above, you will notice that the majority of the happiest countries are situated in the northern part of the hemisphere, where there is not a lot of sun and limited light. This is interesting, as research has also shown that when comparisons are made, people who live in colder climates also tend to have a higher suicide rate than warmer climates. One explanation for this is what scientists call the ‘sun bonus’. A lack of sunshine can result in lower level of vitamin D, which is directly related to serotonin in the brain. When people do not see light or sun, for long periods of time, they can experience seasonal affective disorder (SAD) or depression from the lack of sunlight. However, this condition affect only a very small proportion of the population, whilst the majority benefit from the economic, educational and social conditions contributing to happiness.

So yes, if you are affected by seasonal affective disorder, Finland might not be your first choice for immigration. However, and contrary to the established wisdom, Provence might not be a solution either. Instead, our own choices and actions would have a much larger role to play in affecting our well-being. 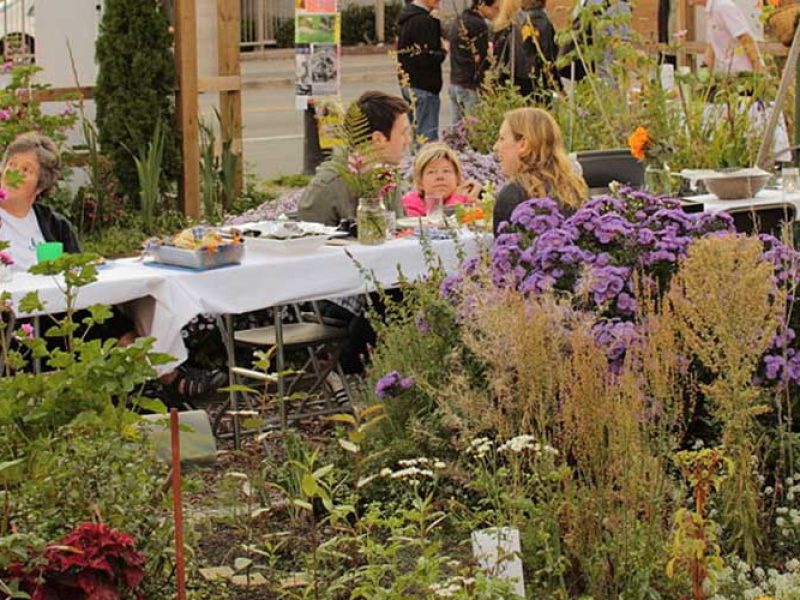 Roll up your sleeves and say hello to company gardens
Newsletter