A new story of human nature 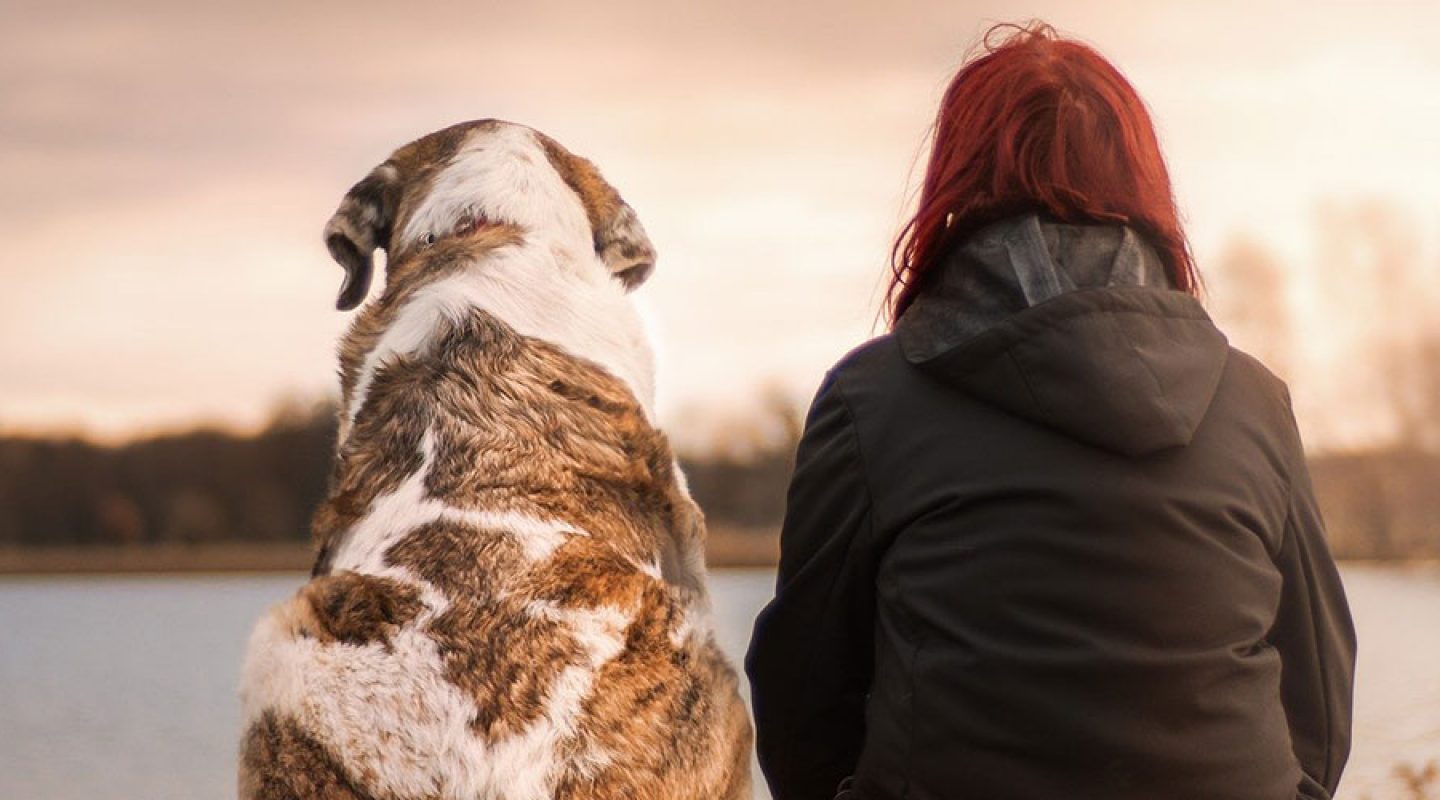 So what is human nature then, really?

Overall, it seems that nature is a lot more playful than we have given her credit for. Agreement in the scientific community is increasing that life itself evolves less by a process of competition but of diversification and subsequent integration of diversity through collaboration and symbiosis (e.g., Stewart, 2014). And not only that, also the understanding of human nature is changing fundamentally. There is consensus among a growing range of scientists, thinkers (e.g., Eisenstein, 2011; Rifkin, 2009; Wahl, 2013) and even physicians (e.g., Maté, 2011), on a human essence that is fundamentally different to the story of human competitiveness and selfishness that we have been telling ourselves throughout the last centuries.

According to Maté, for example, we have certain human needs and the only way one can talk about human nature concretely would be by recognizing these needs. We have a human need for close contact, to be loved, to be attached, to be accepted, to be seen, for companionship, for being accepted and received for who we are. It is these basic human needs that lead to the development of certain traits if they are met and to a different set of traits if they are denied. If they are met, we can develop into people who are compassionate, cooperate, and who have empathy for other people, other beings, and even the planet as a whole.

The reality that we often see the very opposite of this compassion, empathy, love, and cooperation in our society and economy is, in fact, a distortion of human nature precisely because so few people have their needs met. In a society that is based on competition and exploitation of one human being by another, the profiteering of other people’s problems, and very often the creation of problems, for the purpose of profiteering, almost no one will get what they really need, but instead have to suffer from immense but entirely avoidable stress. The environmental and socio-economic roots, for example, that often lead to stressful and aversive experiences, mental illness, addiction, etc. are increasingly acknowledged (see Shonkoff et al., 2012) and call for more nourishing environments and attentiveness to each other’s needs, especially considering the life-long effects that children have to deal with, when their fundamental needs are denied. So according to Maté, when people were denied their basic psychological needs during sensible periods of their life, they will develop into a role that they play in order to try and get their needs met. This lacking authenticity and connection to oneself, however, is increasingly associated with hidden stress and a number of diseases (see Maté, 2011). Alternatively or in addition, people might try to meet their needs with external, more or less socially accepted substitutes. This could, for example, be a lack of control and security with the pursuit of power, a lack of appreciation with striving for status and prestige, or a lack of love and affection with addiction. People go on living a distorted, unfulfilled story of themselves. And as these substitutes don’t solve the actual problem there is no saturation, which might explain the sheer quenchless thirst for power or prestige in some people or the difficulties in treating addiction when the nourishing environment is not there.

So the myth in our society is that people are competitive by nature, individualistic, and that they are selfish and a ruling ideology will very often justify their course of action by appeals to some fundamental unalterable human nature, which would, by the way, explain why Darwin’s work has found such notable acknowledgement in pre-Victorian England and after. But what if the reality is quite the opposite? What if we are trapped in self-reinforcing and self-fulfilling assumptions of human nature?

It seems that through a thorough reflection on our human nature, an empathic enquiry and acknowledgement of our psychological needs, and by making sure we and other people have their basic human needs met we can embark on the journey towards a more compassionate and cooperative society and dispose the very drivers of the self-fulfilling prophecies we have explored in part one.

And we can even see this shift already. Jeremy Rifkin, for example, observed that a very different understanding of what were seemingly unquestionable and unalterable values is emerging globally, predominantly in the younger generation. A few years of access to a vast body of knowledge via the internet, a chance to travel and for mutual understanding, as well as self-organisation helped to completely shift the understanding of power, freedom, and community. He even noted that especially the younger generation is fast transcending religious affiliations and national identification to embrace the whole of humanity and life on the planet, which is quite interesting if our nature was greed, competition, and selfishness.

This shift makes more sense, however, if we are, after all, wired for community and compassion. We are one of the most social species on this planet and seek intimate participation and companionship with our fellows. In-group out-group bias might become less of a problem, once we understood to include our entire home planet into our in-group. And also discoveries in psychology, neuroscience, and child development are increasingly calling for a reflection of our assumptions about human nature. We already mentioned the fundamental need for love and nurturing environments for healthy child and brain development. In addition, there is growing evidence that pro-sociality seems to be at the core of human nature (see Keltner et al., 2014). The ‘helper’s high’ is just one example and signifies, that people’s brains have been found to release showers of ‘feel good’ neurotransmitters, such as oxytocin, when helping others. And also the discovery of mirror-neurons that allow human beings and other species to feel and experience another’s situation as if it were one’s own, support a biological predisposition for social cognition (for a critical review on the subject see Lamm & Majdandžić, 2015).

Taken together, we seem to be hard wired for community and in need of nurturing environments, in which we find our basic needs met, in order to develop to our full potential. And we are already witnessing a shift from the detached, self-interested, and utilitarian philosophical assumptions that accompany national markets and nation state governance towards a new story of compassion, love, and nurturing companionship with each other and all the other life-sustaining forces on the planet in which we can grow to our fullest potential instead of having to substitute the love and connection that we are wired for.

Human nature is too complex and too diverse for that we could enquire it here thoroughly and by no means we would dare to deny that humans might always act selfishly or unsocial at times. Nevertheless, it seems that some underlying patterns are becoming increasingly clear. Considering that they already indicate quite a different picture of human nature might help us reflect on how we really want to live our lives. After all, every single day we spend living in a story of selfishness, separateness, and competition we miss out on what our lives and relationships might hold ready for us.

For a deeper dive

Charles Eisenstein on the cure to loneliness

Rifkin, J. (2009). The empathic civilization: The race to global consciousness in a world in crisis. Penguin.

Weber, A. E. (2013) Towards a Fundamental Shift in the Concepts of Nature. Culture and Politics Berlin: Böll.