Homepage > Uncategorized > What do Brexit and Positive Psychology have in common?

What do Brexit and Positive Psychology have in common? 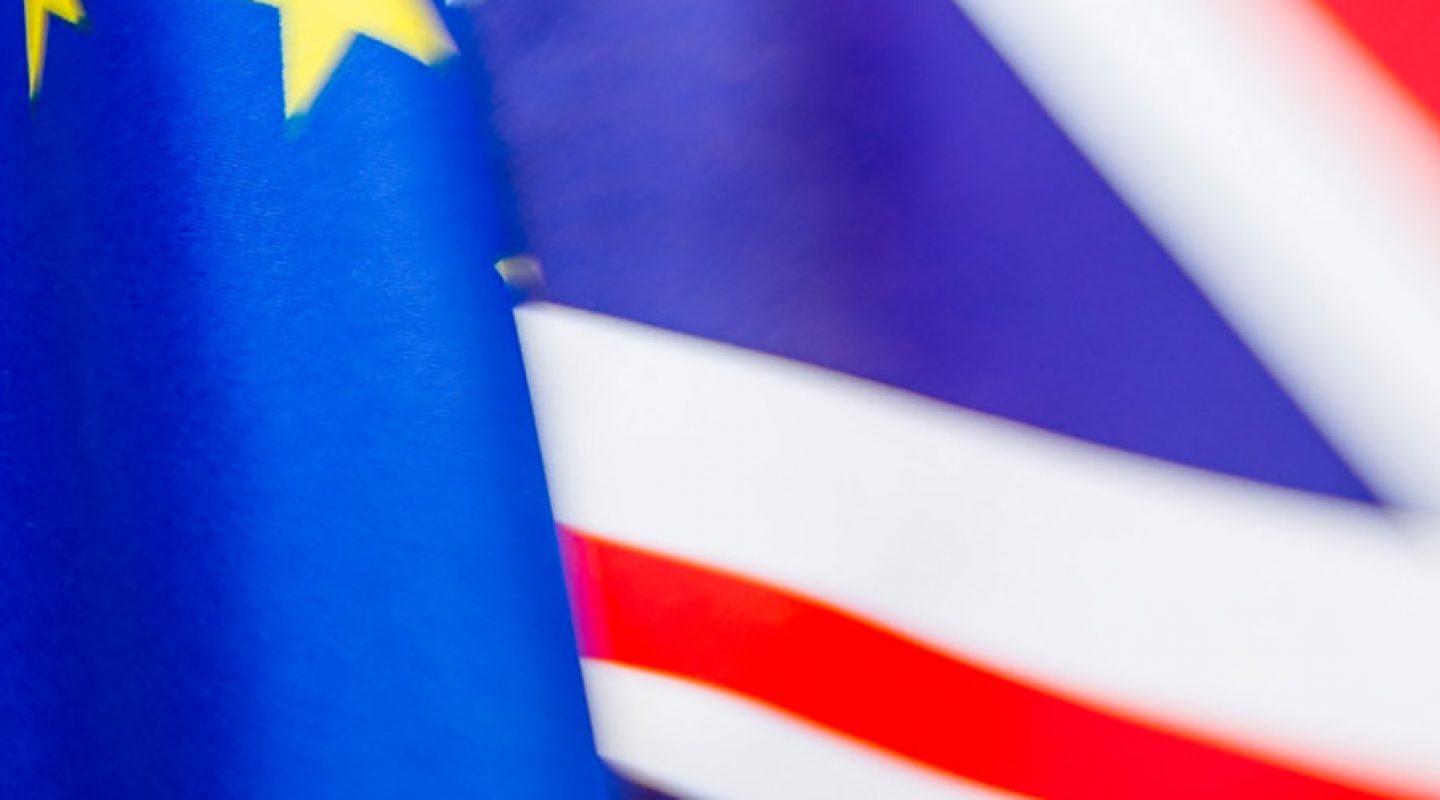 At the time of writing this article, it is still uncertain whether the Brexit will be hard or soft. What is certain, however, is that there will be a Brexit. Having spent 15 years in Britain, even two years after the news, the idea of Brexit awakens anything but positive emotion in my heart. As for consequences, so far this decision that has so far thrown British domestic economy into turmoil[i] has had largely negative effects on social cohesion[ii], and threatens to undermine long-standing UK and EU security frameworks[iii].  So what can Brexit possibly have to do with positive psychology? Well, positive psychology is not simply trying to feel happy – it is also about studying how people feel and establishing causal relationships between experiences and events.

It may seem obvious that human wellbeing is a good thing and that a country in a good emotional place is a great place to live in. What is less known is that a national decline in individual wellbeing may correlate with dramatic social upheaval.  In 2016, the UK’s economic growth and employment indicators were stable, yet in that very same year the majority of people in the UK voted to leave the EU. The findings of the Gallup 2017 Global Emotions Report[iv] showed that “happiness” or “thriving” in the UK in 2016 was in steep decline in the two years leading up to the Brexit vote.  According to the report, “the 15-percentage-point decline in the percentage of people rating their lives positively enough to be considered thriving was so dramatic that it remains among the largest two-year drops in Gallup’s history of global tracking”.  Their analysis goes on to draw comparisons with marked drops in “life satisfaction” indicators in Egypt, Syria, Tunisia, and Bahrain in the years prior to the “Arab Spring” uprisings that began in 2011, and also preceding the 2014 Revolution in Ukraine.

The Gallup 2018 Global Emotions Report was recently released, capturing the world’s emotions during 2017. The conclusion? On a global level, the world’s emotions took a negative turn in 2017. In fact, the negative emotion scores are the highest in the recorded history, indicating that “the world is more stressed, worried, sad and in pain today than we’ve ever seen it”.

What we measure matters. Yet, public and economic policy continue to be shaped by the existing growth narrative as defined by measurements of the Gross Domestic Product (GDP).  Positive psychology urges us to turn to measuring human well-being, as this type of data holds the explanation for societal events and a necessary call to action.

[ii] Corbett, S., (2016). The Social Consequences of Brexit for the UK and Europe: Euroscepticism, Populism, Nationalism, and Societal Division. The International Journal of Social Quality, 6 (1), pp.11-31.