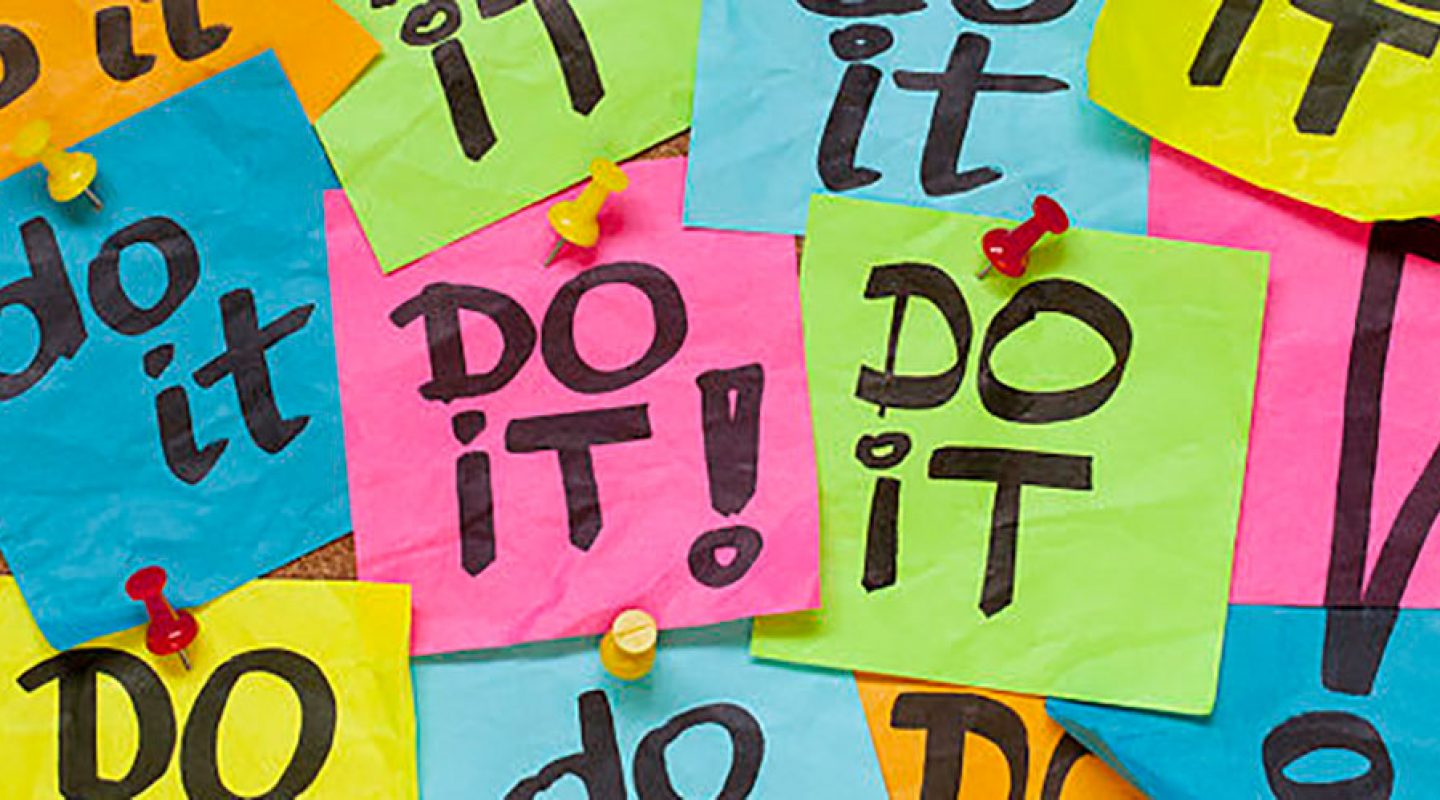 French are well known for eating frogs. Well, not all French eat frogs and certainly not very often, but for the vast majority of other nations this idea is simply unthinkable. Yet it is not the French, but an American, who can be granted with one of the best tips on time management. The idea of “eating a frog” comes from Mark Twain, who famously said that if the first thing you do in the morning is eat a live frog, you can go through the rest of the day knowing the worst is behind you. Eating your biggest frog means having a positive mindset and perseverance to tackle the most difficult task first thing in the morning. Most difficult means most important, literally the task you are most likely to procrastinate on. For example, a deadline you are dreading, the slides for the presentation you are terrified of giving or an arduous project you are working on. Do it before anything else comes up, before you have time to think too much about it, before your phone starts ringing and the email box starts dinging. Early in the morning your mind is fresh, the office is still fairly quiet and you have not been pulled into too many directions yet. By knocking out something important on your to-do list before anything else, you get both momentum and a sense of accomplishment. Ask yourself, what is the ONE thing you have to do today, just one, what would that be? – That is your frog.

This practice is consistent with the modern literature on procrastination that shows that strong and reliable predictors of procrastination are task aversiveness, task delay, self-efficacy and impulsiveness, as well as conscientiousness (Steel, 2007). Recent research on task completion at work (Claessens, Van Eerde, Rutte, & Roe, 2010) confirms the thesis long put forward by Covey (1989) that the tasks that are both important and urgent are more likely to be performed, but tasks that are only important and not urgent are unlikely to be completed. Concrete action plans that specify when, where and how to act, or so-called implementation intentions, cause the rate of completion to increase and the number of interruptions to decrease (Koole & van’t Spijker, 2000) and predict task completion and lower procrastination (Lin, 2017). Eating the frog can therefore be conceptualised as a useful implementation intention strategy, and the fact that it is “eaten” first would minimise the interference of unplanned tasks, enabling us to reach high levels of performance and productivity.

Steel, P. (2007). The nature of procrastination: A meta-analytic and theoretical review of quintessential self- regulatory failure. Psychological Bulletin, 133, 65.

Tracy, B. (2017). Eat that frog! 21 great ways to stop procrastinating and get more done in less time. Oakland: Berrett-Koehler