Homepage > Uncategorized > The journey from depression to hope

The journey from depression to hope 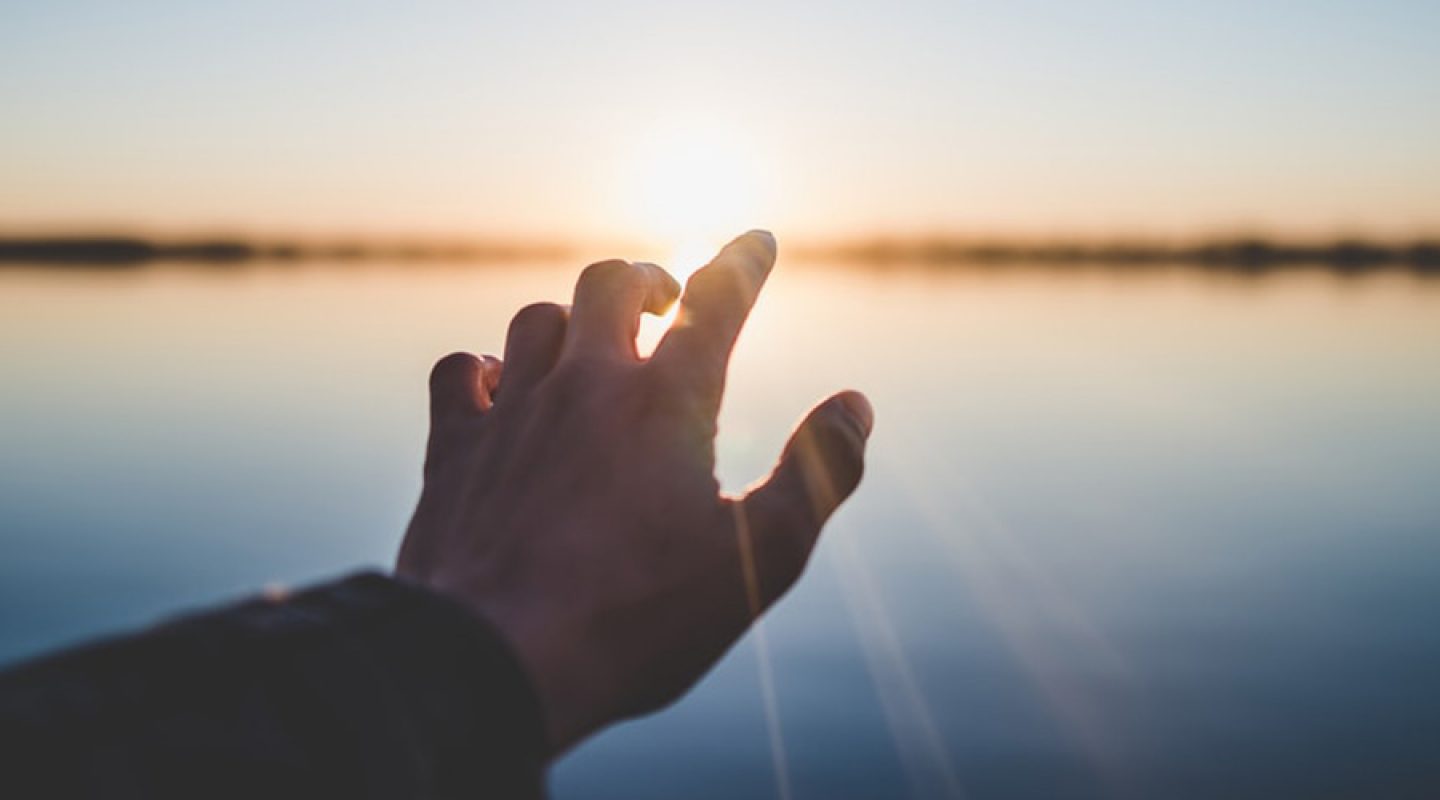 The founder of positive psychology, Martin Seligman, one of the best-known and most influential psychologists in the world, was not always happy. In fact, coming out from a difficult youth (discrimination as a child of Jewish refugees and poverty problems), he was rather grumpy, pessimistic and cynical. He made his first major scientific discovery, that of learned helplessness, as a depressive junior professor. Yet, this man went to become the most prominent researcher on happiness and optimism, founded the legacy of positivity and became himself a living example of the same. Is the journey from depression to hope possible, and if yes, how?

When Martin Seligman first encountered psychology in the 1960s, the field was devoted to treating mental health issues, trying to understand how past trauma creates present symptoms. Hard working and brilliant academic, the first fame that Martin Seligman had achieved had nothing to do with positivity – he discovered the so-called learned helplessness phenomenon. Experimenting with dogs, he found that animals learn helplessness, when they are repeatedly exposed to painful stimuli which they cannot influence by their behaviour. If subsequently they are presented with painful stimuli that they can avoid, animals that have learned helplessness make no effort to escape them. They have learned that nothing they do matters, and so there is no point in trying. Notwithstanding the fact that there are substantial differences between depression in humans and animals, this finding helped explained the emergence of depression in human beings.

Driven by desire to help remedy acquired helplessness, Seligman experimented with possible solutions, arriving eventually to what he called “learned optimism”. He demonstrated that little by little, starting with the easier tasks and gradually progressing to harder ones, it is possible to learn to be more optimistic, increase one’s efficacy and come out of depressive tendencies.

The first most basic technique that derives from his work is as follows:

In parallel, little by little, the very work of Martin Seligman moved from understanding of depression to prevention of depression and development of resilience. When in 1998, he was elected to be the president of the American Psychological Association (the highest post for a psychologist), he had a personal experience that served as epiphany. One day in the garden his young daughter remarked, “Daddy, do you remember before my fifth birthday I was a whiner… Well, on my birthday, I decided that I was going to stop whining, and that was the hardest thing I’ve ever done. And if I can stop whining, you can stop being such a grouch.” Marty decided “If Nikki could change, so could I. I decided to change.”

And so he did. This change was both personal and professional. Seligman launched the idea of “positive psychology” – the science of what makes the life worth living.  Positive psychology became successful not only in terms of its popular appeal, but incredibly generative of research; the numbers of academic papers on the subject increased exponentially from the turn of the Millennium until now. And testing the fruits of positive psychology on himself (physical exercise, noticing the good things in life, expressing gratitude to others, for more see Boniwell (2017). Actions Positives, Positran), Martin Seligman became less grumpy indeed.

Perhaps the best-known positive psychology action is the “Three good things”. Every night, before going to bed, we write down three events that went well during the day, and why. Research shows that doing this for simply one week increases well-being and decreases depressive symptoms for up to six months.

But his journey did not stop there. After applying positive psychology to coaching, health, education and business, developing resilience programmes and inspiring millions of people, Seligman’s current work is about prospection, or mental representation and evaluation of possible future events. Whilst a lot of psychology spends a lot of time analysing human past, he realised that people are fundamentally, naturally drawn into the future. Left to our own devices, we plan, predict, make hypothetical scenarios, daydream and get attracted to what is to come. We will form a better picture about the state of someone’s mental health by asking what they think of the future than of the past, says Seligman, and therapy that focuses exclusively on historical traumas, rather than better futures, is likely to fail.

Interesting supporting evidence for that comes from neuroscience. Experimental control subjects in fMRI studies are often told to lie in the scanner and think of nothing in particular. Of course, they do not do this, but instead think and plan and strategise about their future. So much so that their brain patterns are indistinguishable from those of people who’ve been explicitly instructed to consciously imagine future events.

Almost fifty years after discovering that helplessness can be learnt, Seligman realised that the antidote of that is hope — the projection into the future and perception that one can control and harness the unpredictability in one’s environment. Past his mid-seventies, he talks of himself nowadays as a man full of hope, a lived example of learning from his own discoveries.

When you step into something new, ask yourself some hope questions:

What do you hope for?
How can you formulate it as a precise objective?
What attracts you in this future?
What lessons from the past would enable you to move towards a better future?