Positive psychology at work: making sense of the well-being-performance puzzle 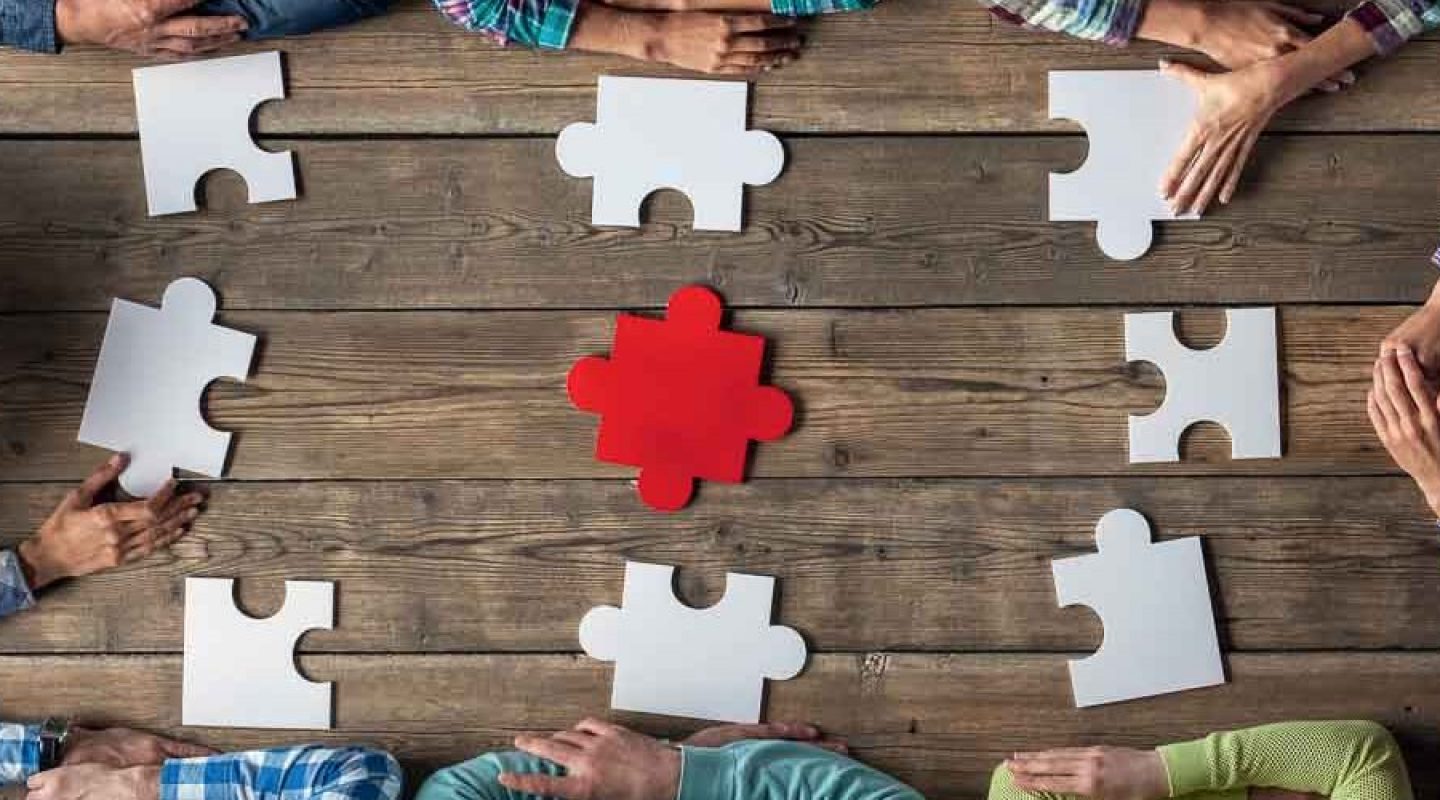 If you are an employee, chances are you already believe that well-being at work is important, even without looking at the evidence.  According to a recent French report, 67% of workers consider well-being imperative, in comparison to a significantly smaller number of HR managers (55%). When it comes to business leaders, the number drops still – this time down to 32% (Hirigoyen, 2008).   We may be surprised to discover such discrepancy between the numbers, but what are the possible explanations behind them? Is this because the leaders are too far removed from the reality of employees’ life and work to understand? Or can this finding be explained by the awareness of the tension between the notions of well-being and performance?

In our interviews of positive leaders, this tension has frequently come to surface:  “I think as any leader, you have a tension, don’t you? Because you have to take as much out of people as you humanly can in a context where, whatever line of work you’re in, you’ll never have enough resources to go around. So you are probably going to be asking people to do more than is reasonable. To give more commitment than it is reasonable.  So you’ve got to get people working as hard as they possibly can and sometimes economics means you have to ask for even more, and their well-being may actually be undermined…”

Studies in positive psychology have provided ample evidence that frequent positive affect and subjective well-being lead to several outcomes indirectly associated with performance, such as: generating better and more creative ideas, interacting better with colleagues and bosses, receiving more help and support, enjoying better health and taking less sick days. (Lyubomirsky, King & Diener, 2005).  Yet, it is also easy to see why employee wellbeing is a scary notion for many business leaders. They imagine catering for employee’s every need, from food in the cafeteria to chairs they sit on, imposing a strict 35-hours routine and being rewarded with happy chatty colleagues forgetting to work, or, worse even, noncompliance and eventual rebellion.  In fact, this is precisely what may happen if well-being does not go hand in hand with employee engagement. Simply put:

Employee engagement, or deep involvement, enthusiasm and loyalty for one’s work, has, on the other hand, been repeatedly found to be the best psychological predictor of workplace performance. Gallup studies of over 17 million of employees worldwide have confirmed that the higher an employee’s engagement is, the more productive, customer focused, and safety conscious he is, and the less likely he is to leave the company for a competitor. Business units with employee engagement scores at the 99th percentile have nearly 5 times the success rate than those at the 1st percentile.  Research by Barclays Bank has found that engagement is directly responsible for 16% variation of the productivity levels (Cartwright, 2014).

Yet, there is also a danger of focusing too much on engagement at all cost (i.e. giving everything to the organisation) at the expense of well-being, and thus disturbing the delicate balance of health, mental health and time that is so essential for prolonged optimal functioning.  To summarise:

Thus a sustainable approach to performance therefore has to include the focus on both engagement and well-being. This does not mean an approach that merely tries to avoid stress and the worst negative effects that overworking could bring. Rather, it implies an approach that seeks to take action to support and encourage employee well-being and cater for conditions that enable optimal engagement. To put it into an easy to remember formula:

The good news is that this formula is precisely the one associated with superior results. Statistical data from over 9000 employees in 12 different UK organisations shows that whilst engagement on its own predicts a solid proportion of work performance, adding engagement and well-being predicts twice as much (Robertson and Cooper, 2011). The above-mentioned research undertaken by Barclays Bank showed that engagement and well-being taken together accounted for 24% of variance in human performance (Cartwright, 2014). What this means is that the culminative force of having both well-being and engagement on the high surpasses the individual impact of either.

So if, as a leader, you are somewhat skeptical about all that talk of well-being and happiness at work, you probably have a point.  Well-being without engagement brings an image of a mother like company. If, on the other hand, all you care about is employee engagement, you might want to compare the sound of the following two questions:  “How can I get the most out of my people?” vs. “How can I get people to perform at their best?” We can note subtle but significant differences. The first question brings up images of sucking every last drop of energy out of employees, whilst the second results in an energy-producing work environment where employees want to do their very best and will go that extra mile to accomplish their work.

So how can we get to enhance both the well-being AND engagement at work? Well, that would need the whole other article.