The myth of human nature 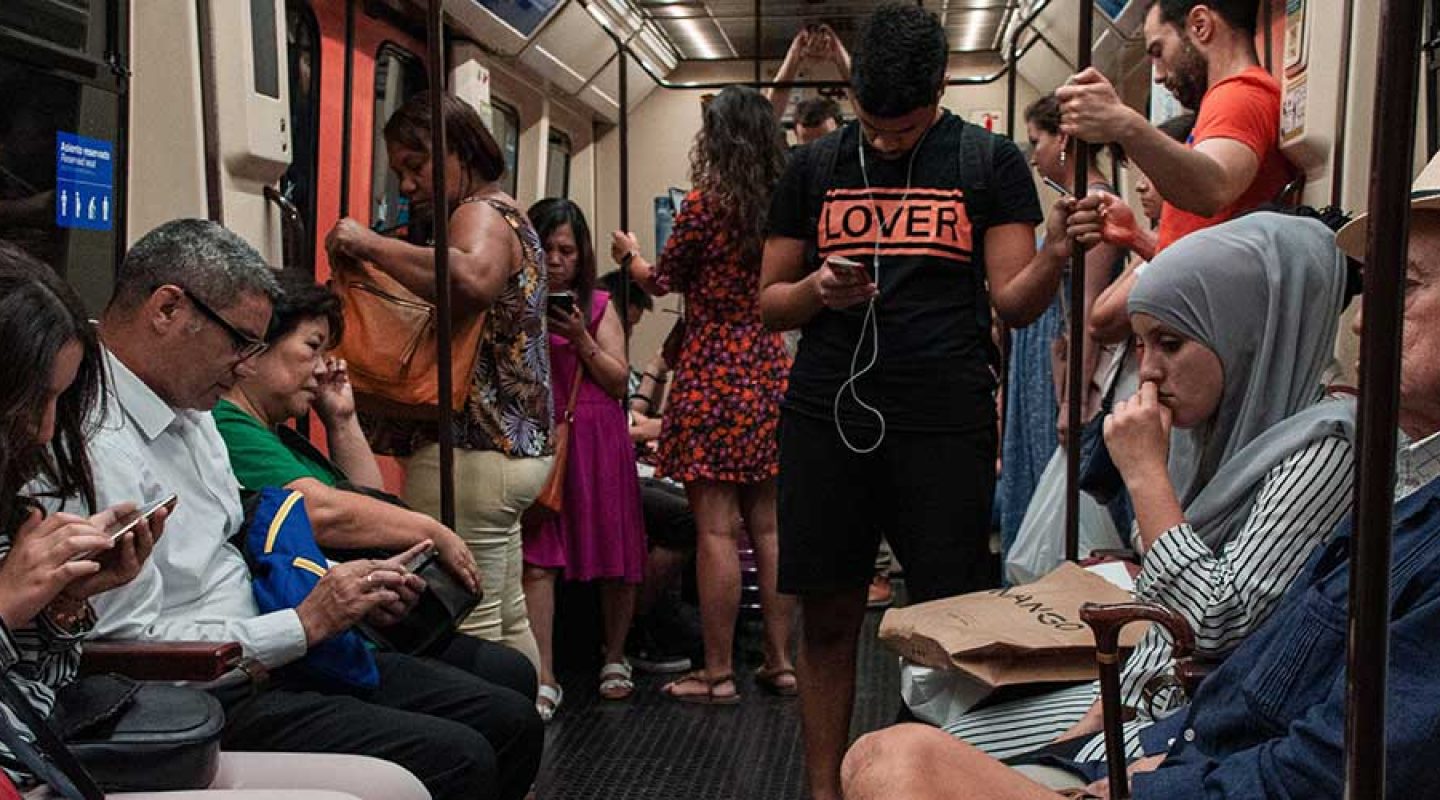 The myth of human nature

Human beings are the most compassionate, most violent, most creative, and most destructive of all animals. We have a remarkable capacity for a broad range of different behaviours, for change, and for adaption to all sorts of environments. Environmental and genetic factors influence to a large extent which behaviour patterns will develop. Here, we will explore another impacting factor that has rarely been acknowledged but that seems so very momentous and far reaching in the development of society as a whole and of everyone’s personal life. We will explore the impact that underlying assumptions on human nature have on human behaviour. In addition to this, we will explore basic human needs as a crucial element of human development.

This article is aimed to explore the thinking-traps that make our lives, social interactions, and society harsher than they need to be. It is not meant to be an extensive analysis of the history of the thinking-traps or human nature but rather an exploration of the underlying patterns that evoke some behaviours over others as well as their consequences.

In the Age of Enlightenment humans have become rational and utilitarian

The Medieval Christian world considered human nature as fallen, depraved, and flawed. Salvation was only to be expected in the next world through God’s grace. During the Age of Enlightenment, thinkers, such as John Locke, Marquis de Condorcet, or Adam Smith preferred to consider human nature as rational, detached, autonomous, acquisitive, and utilitarian, largely replacing the old Christian world view (Rifkin, 2009). Many of the thinkers during this time even established the assumption that individual salvation lies in unlimited material progress here on Earth.

If human nature was as many of the Enlightenment philosophers claimed, then the human species as well as many other species on this planet are likely doomed. It seems rather difficult to create a sustainable global economy and to restore the severely battered biosphere if each individual is, at the core of their biology, an autonomous, self-centred, acquisitive, and materialistic being.

Assumptions such as these had a number of cascading effects that reach well into our present understanding of human’s essential nature, most notably through the work of Charles Darwin. Instead of drawing conclusions from long-term natural changes only, Darwin’s conclusions were strongly influenced by what he saw in his own society in pre-Victorian England (Weber, 2013). In addition to observations on the industrialising Victorian society, he included many assumptions and observations of different Enlightenment thinkers to explain what he saw in nature, integrating, for example, the claims by Thomas Robert Malthus that scarcity was an essential driver for social change. This reciprocal borrowing of metaphors between the disciplines and social norms transformed biology and economics to include the erroneous ‘bioeconomic’ narrative about how human nature, nature, and life itself. According to this narrative, humans, for example, are ego-driven machines that compete in an endless struggle to survive and to triumph over others.

This is quite momentous, given that good parts of Darwin’s evolutionary biology is likely a more accurate reflection of pre-Victorian social practices than of the actual natural reality. Interestingly enough, concepts such as ‘struggle for existence’ or ‘fitness’ became central justifications of the social hierarchy of pre-Victorian England and, until recently, also strongly shaped our current understanding of the world and human interactions. While one might think that these assumption have been changing during the last decades, our present economic model still draws heavily on the general assumption that biological, technological, and social progress is brought forth by the sum of individual egos striving to out-compete each other.

What seems so fascinating in this regard is that self-fulfilling prophecies might cause humans to carry on behaving according to these assumptions even though their actual nature might be very different and even though this distorted behaviour actually makes them contribute to a less-than-ideal environment, which will reinforce the initial assumptions. Self-fulfilling prophecies are predictions that (directly or indirectly) cause themselves to come true. For example, one’s strongly held beliefs or assumptions cause oneself to behave in a certain way. This in turn influences the people around oneself, forcing them to behave according to one’s behaviour/assumption, so that their reactions ultimately fulfil the prophecy.

And indeed, it might be that assumptions on human nature have had a similar effect. By assuming certain human qualities, e.g. selfishness or greed, one starts behaving according to this presumption. After all, who wants to be exploited when everyone else is selfish? Once the majority of a population has developed these assumptions, everyone behaves according to them. In addition, everyone continuously confirms each other’s expectations, for example, that humans are intrinsically selfish and greedy. Once established it seems indeed that selfishness and greed are essential parts of that population.

But what if all this is a distorted picture of our human essence? What if our highly competitive society, that is so tinted by distrust and selfishness, is simply a result of unreflected claims on human nature? What if it is maintained through the reinforcing effects of self-fulfilling prophecies rather than some unalterable psychological traits? And what if humanity spend the last couple of centuries suffering because of these unreflected assumptions? Let us explore an alternative story of human nature in part two.

For a deeper dive

Charles Eisenstein on the cure to loneliness

Rifkin, J. (2009). The empathic civilization: The race to global consciousness in a world in crisis. Penguin.

Weber, A. E. (2013) Towards a Fundamental Shift in the Concepts of Nature. Culture and Politics Berlin: Böll.