Homepage > Uncategorized > What is positive psychology? A definition + 3 levels of positive Psychology

What is positive psychology? A definition + 3 levels of positive Psychology 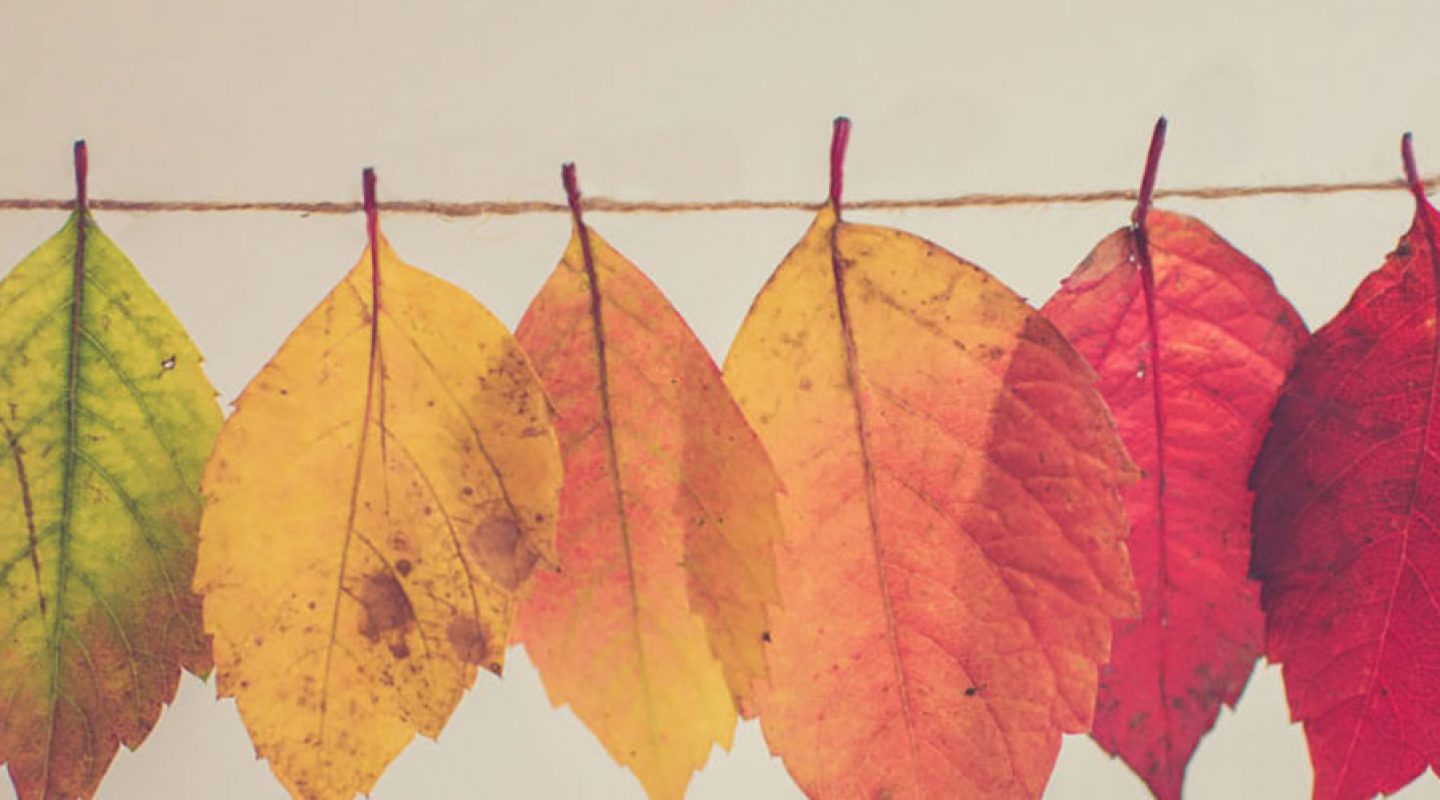 You have probably heard of the term ‘positive psychology’ on TV, radio or even in fashion magazines. But what is it really? What does it stand for?

The Definition of Positive Psychology

Positive psychology is a science of positive aspects of human life, such as happiness, well-being and flourishing. It can be summarised in the words of its founder, Martin Seligman, as the

‘scientific study of optimal human functioning [that] aims to discover and promote the factors that allow individuals and communities to thrive’.

Psychology has more often than not emphasised the shortcomings of individuals as compared with their potentials. This particular approach focuses on the potentials. It is not targeted at fixing problems, but is focused on researching things that make life worth living instead. In short, positive psychology is concerned not with how to transform, for example, -8 to -2 but with how to bring +2 to +8.

This orientation in psychology was established about ten years ago and it is a rapidly developing field. Its aspiration is to bring solid empirical research into areas such as well-being, flow, personal strengths, wisdom, creativity, psychological health and characteristics of positive groups and institutions. The map on the next page shows the topics of interest for positive psychologists. This map is not, by any means, exhaustive, but it provides a good overview of the field.

The science of positive psychology operates on three different levels – the subjective level, the individual level and the group level.

Why is Positive Psychology Important?

According to positive psychologists, for most of its life mainstream psychology (sometimes also referred to as ‘psychology as usual’) has been concerned with the negative aspects of human life. There have been pockets of interest in topics such as creativity, optimism and wisdom, but these have not been united by any grand theory or a broad, overarching framework.

This rather negative state of affairs was not the original intention of the first psychologists, but came about through a historical accident.

Prior to the Second World War, psychology had three tasks, which were to:

However, after the war the last two tasks somehow got lost, leaving the field to concentrate predominantly on the first one.

How did that happen? Given that psychology as a science depends heavily on the funding of governmental bodies, it is not hard to guess what happened to the resources after World War II. Understandably, facing a human crisis on such an enormous scale, all available resources were poured into learning about and the treatment of psychological illness and psychopathology.

This is how psychology as a field learnt to operate within a disease model. This model has proven very useful. Martin Seligman highlights the victories of the disease model, which are, for example, that 14 previously incurable mental illnesses (such as depression, personality disorder, or anxiety attacks) can now be successfully treated.

However, the costs of adopting this disease model included the negative view of psychologists as ‘victimologists’ and ‘pathologisers’, the failure to address the improvement of normal lives and the identification and nurturance of high talent.

Just to illustrate, if you were to say to your friends that you were going to see a psychologist, what is the most likely response that you would get? ‘What’s wrong with you?’. How likely are you to hear something along the lines of: ‘Great! Are you planning to concentrate on self-improvement?’.

Many psychologists admit that we have little knowledge of what makes life worth living or of how normal people flourish under usual, rather than extreme, conditions. In fact, we often have little more to say about the good life than self-help gurus. But shouldn’t we know better?

The Western world has long overgrown the rationale for an exclusively disease model of psychology. Perhaps now is the time to readdress the balance by using psychology resources to learn about normal and flourishing lives, rather than lives that are in need of help.

Perhaps now is the time to gather knowledge about strengths and talents, high achievement (in every sense of this word), the best ways and means of self-improvement, fulfilling work and relationships, and a great art of ordinary living carried out in every corner of the planet. This is the rationale behind the creation of positive psychology.